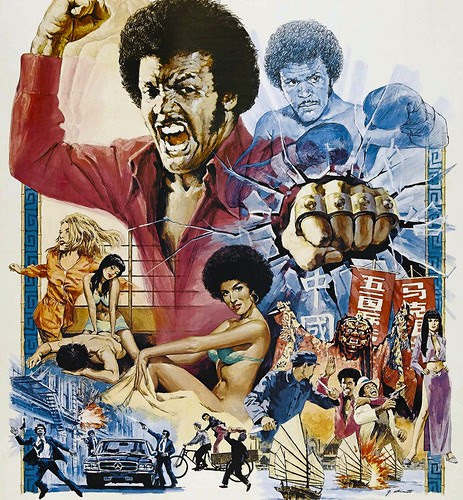 Any one who's well-acquainted with me knows I love my rare funk and jazz. If you're like-minded, and do some digging, you'll uncover a satellite world revolving around PRODUCTION MUSIC or 'LIBRARY MUSIC', which is basically original soundtracks, scores, and music for scenes made specifically for film, TV and other media. Although a large portion of this music was never actually used and has been locked away forever, many nuggets have indeed been used in various capacities and have even made their way onto re-issues and compilations. As you can imagine, in the 1970s, it was heaped high with the funk. One of the finest keyboardists/session players/writers/arrangers in the game from that era was UK's ALAN HAWKSHAW, who penned seminal jams like "THE CHAMP"..... 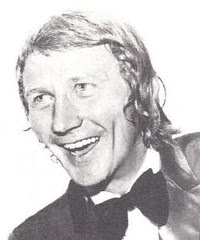 .....Father of songstress KIRSTY HAWKSHAW (who's lent her vocal talents to DnB artists such as PARADOX, SEBA, and OUTRAGE), ALAN made countless, complex takes on fusion which fit snugly into mood-setting backdrops for action and dramatic scenes in '70s pop culture. Also a prolific collaborator and session musician or 'sideman,' HAWKSHAW found time to record a few solo LP's including 1977's 'THE ROAD FORWARD' (KPM 1192) which produced many a dope cut, including these.....


If you're hip to the printed word, check out Issue #38 of WAX POETICS. Since the publications's inception in late 2001, WAX POETICS has become somewhat of a bible to me as I continue seeking knowledge on the funkier side of culture's past and future. Issue #38 has a great article on European Library Music production houses/labels such as KPM MUSIC and DeWOLFE MUSIC. It's all written and put into context by none other than DAVID HOLLANDER, 70's and 80's childhood actor who played "LITTLE EARL" BENNETT on TV's WHAT'S HAPPENING!!, and more recently, the man who lent his expertise as music supervisor for 2009's cult funk celluloid hit 'BLACK DYNAMITE' (which is pure entertainment on its own, but is also expertly complemented with a soundtrack featuring many slabs of LIBRARY MUSIC tracks and scene 'stingers' - quick, mood-enhancing, shots of music) alongside a great original score by ADRIAN YOUNGE.