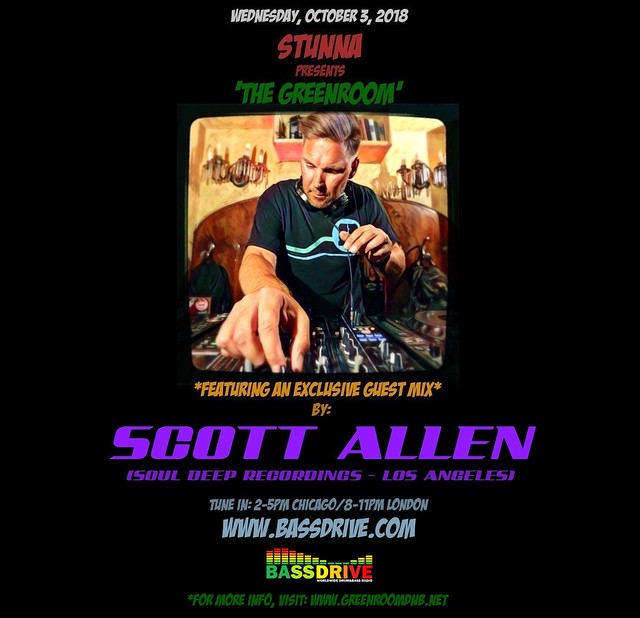 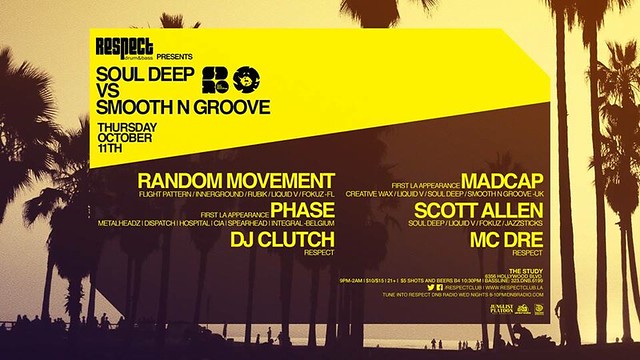 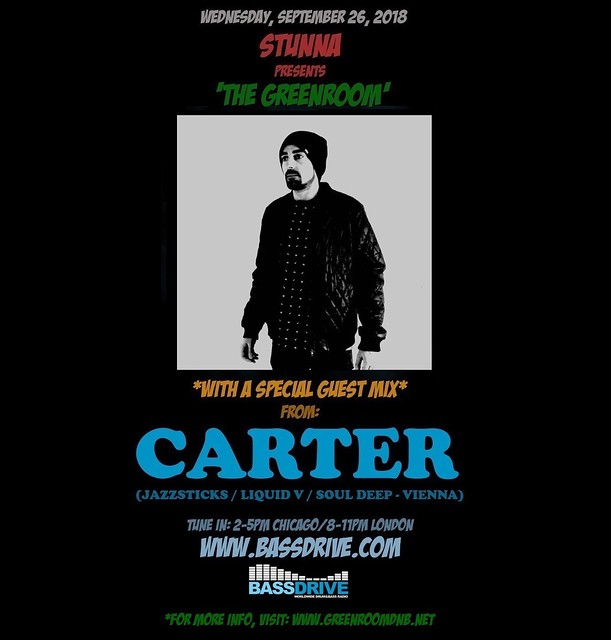 Finishing off the month of SEPTEMBER 2018 in 'THE GREENROOM' on BASSDRIVE Radio, on WEDNESDAY the 26th, STUNNA presents a special guest mix from the versatile DJ/producer known as CARTER.

VIENNA, AUSTRIA-based DRUM + BASS artist CARTER draws his creative influences from various forms of music including SOUL, JAZZ, and HIP HOP. His productions have received acclaim and support across the globe the past few years from some of the scene's most revered names. With releases on esteemed labels such as GOOD LOOKING RECORDS, LIQUID V, JAZZSTICKS RECORDINGS, FOKUZ RECORDINGS, CELSIUS RECORDINGS, BLU SAPHIR, INFLUENZA, SHAOLIN AUDIO, DNBB, and SHEER VELOCITY, CARTER's latest offering lands this week courtesy of SOUL DEEP RECORDINGS in form of the 'EMOTIONAL MINDSET' EP.

Join us this installment as CARTER unveils a special 2-Hour guest mix featuring upfront selections from many like-minded musicians as well as his own exclusive productions and collaborations. Tune in!!

*For more information on CARTER, visit: